The fields of social learning and social incubators are cultivating, I would suggest, the endeavor of incubating social creativity.

Granted, these ideas of social collectives are not actually novel. To note, elder cultures (such as those featured by Bowers' scholarship on the learning commons and traditional cultures) have long understood that learning communities offer a deep connection, empowerment, and nurture than individuals operating in isolation or even individuals collaborating.  Educational theory is still catching up.

At the same time that learning theory is learning to jump scales and study aggregates, enterprise theory and incubation of entrepreneurship (and ecopreneurship even) is undergoing a similar shift from rugged individualism to .... social incubators.


Social Incubators. Social media, crowdfunding, honoring social good and values-infused endeavor, and open-sourcing as well as increasingly accessible organizational infrastructure through internet technologies have radically opened the field of enterprise innovation. The idea of separate "enterprises" are themselves melting as densely interconnected networks of creatives and service brocades transfigure entrepreneurship. The rise of social enterprise incubators (also these examples) and the generosity economy all reflect a parallel to the shift described in educational theorizing toward attending to the social dimensions of learning and social learning.


Incubating Social Creativity. Without falling into the western tendency to reify the new (as is often the case in unconscious neophilia), the social evolution of our species involves attending to complex emergence. Our culture is evolving to attend to emergence, autopoiesis, and self-organization as signs of complex innovation and novelty.  Goldstein, Hazy, and Lichtenstein (2010) propose complexity-informed strategies for facilitating ecologies of innovation.

Attending to innovation in a deep sense means attending to creativity. Csiksentmilhalyi (1999) noticed how the systems of field and culture contexted and vetted individual creativity. R. Keith Sawyer (2010) takes off from jazz improvisation to develop a complexity-informed social creativity called collaborative emergence. In collaborative emergence, creative collaborations by groups of people spark emergent phenomena at the group scale. Ecologies of innovation extend this emergent process to locality and cultural scales, even innovating public services (for example in Peterborough). At the scale of locality and neighborhood, the Transition Town movement exemplifies this shift; City Repair and Placemaking serves as another beacon. Social creativity has been credited with rapidly accelerating software innovation (Granof, 2013). Many other theorists have also explored social creativity (including John-Steiner, 2000 and Sawyer, 2008). Social as a descriptor in social creativity can function in two ways, either to convey that the phenomena is generated by social aggregate or that it is geared toward social good.

Researching Incubating Social Creativity. My original mixed methods research is surfacing methods and means for catalyzing social creativity. I research the "social" in creativity across both dimensions of meaning of social: (1) that it is generated by groups and systems of creativity and (2) that it has an intention toward social good, in this case sustainability and regeneration.

The research is surfacing how creativity, the seedbed for innovation and personal and cultural flourishing, can be sourced in nature and bioculture and aligned with increasing the integrity of culture, place and planet. This regenerative creativity emerges at multiple scales and produces empathy, connection, and earth-aligned action. Incubating social creativity catalyzed by ecofractal patterns from nature and bioculture develops what Bowers (2012) calls ecological intelligence and what Goleman, Bennett & Barlow (2012) name ecoliteracy, an emotionally and socially engaged ecological intelligence.  I would suggest that to incubate this kind of regenerative cultural and social creativity can source shifts not only in social learning and social enterprise, but also in multiple other domains and transdisciplines as part of the enlarging and interconnecting tapestry of cultural regeneration beyond sustainability to thriving.

In the coming months we will be sharing snapshots of the emergent findings from this research.

Photograph by Tom Fischer, 2009, of a Mural on the wall of row houses in Philadelphia. Mural Artist is Parris Stancell, sponsored by the Freedom School Mural Arts program. Photo Creative Commons 2. Left to right: Malcolm Shabazz (Malcolm X), Ella Baker, Martin Luther King, Jr., Frederick Douglass. The quote above the mural is from Ella Baker, a founder of SNCC (Student Non-Violent Coordinating Committee), a civil rights group that helped to coordinate "Freedom Rides" in the early 1960's (from Wikimedia Commons).
Posted by Earth Regenerative at 1:22 PM No comments: 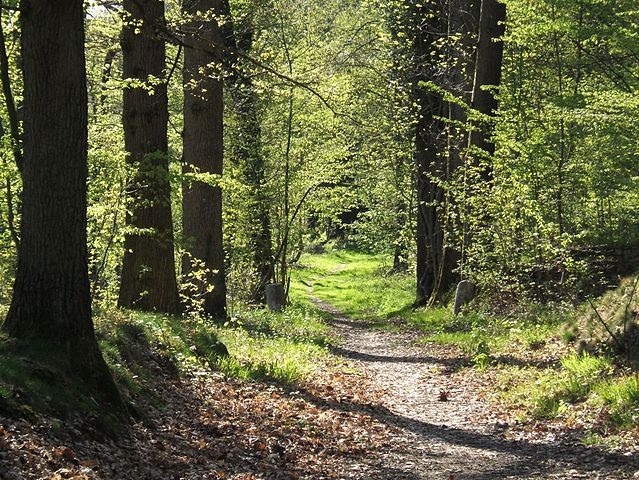 Creativity research has pivoted away from the "lone genius myth" (in the words of Montuori and Parser, 1995) and is moving towards what scholar Ruth Richards terms everyday creativity (Psychology Today article linked here provides background).

Saybrook creativity professor Ruth Richards will be the Friday keynote at the Society for Chaos Theory in Psychology and the Life Sciences 23rd Annual International Conference this July 25-27 at Portland State University.

An excerpt from Everyday Creativity highlights how we can miss the stunning beauty all around us.


We create the sight even as we become conscious of it. We do not simply see it. In our daily lives, who or what is doing the selecting? And why? Is this predetermined? Can we -- in the here and now – make a change?  Can we see further?  Can we see better?  Can we  even better our world? - Ruth Richards

A few citations for the curious: